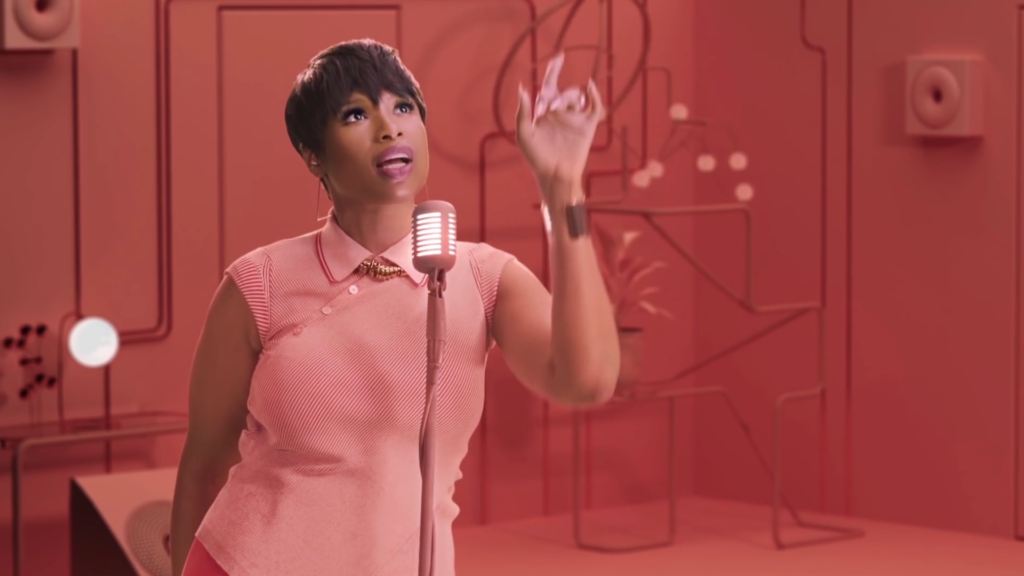 Last month’s most watched ad on YouTube was from Shell Oil Company. With Jennifer Hudson, DJ Steve Aoki and others performing the song “Best Day of My Life,” the spot is a music video produced to promote the brand’s #MakeTheFuture campaign.

Shell’s spot generated 24.4 million views during December — nearly double the views for the No. 2 video, Google’s 2016 Year in Search (which could be argued wasn’t actually an ad). Google’s wrap-up of its top search trends for last year earned 13.8 million after being released two weeks into December.

November’s most watched ad, “Hog Rider 360” from Clash of Clans dropped to No. 3, but the video game ended up with two spots in the top 10, earning a combined 16.9 million views.