The State of Social Media Usage in America Today 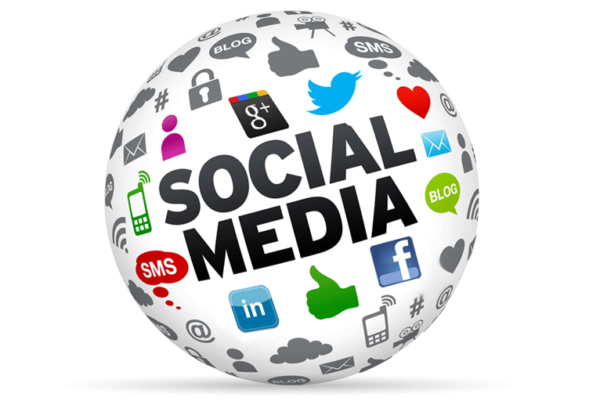 I recently partnered with The Dash to find out how America’s most popular social networks compare, including Facebook, Instagram, LinkedIn, Pinterest, Twitter, and Snapchat. I’m not going to lie, there are a few surprises that you might find interesting. Below are some of the insights, but I encourage you to check out the full dashboard here.

Facebook’s penetration among global populations across demographics is just extraordinary, as is its enduring domination of other social media. That’s nothing new—but it really resonates through the visuals within the dashboard (example below). Not only does the platform have the highest number of users, it has the highest engagement of the other platforms within the dashboard with 76% of its users logging in daily (compared to Instagram with the next highest engagement of 51% of its user logging on daily – it should be mentioned for perspective that Instagram is also owned by Facebook). Let’s just say Facebook isn’t going anywhere anytime soon. I was surprised by the portion of international vs. U.S. users. The numbers below represent the percentage of users that are outside of the U.S. for each platform:

On an international scale, the usage between men and women on the majority of the social channels is about 50/50, aside from LinkedIn which is more heavily skewed towards men, and Pinterest with 2/3 of its users being women.

A look at usage within the United States

Within the United States, the most popular social media platform for adults by far is Facebook with 68% of the population using the platform. The average of the other platforms hovers around 25%, reiterating my point earlier that Facebook continues to dominate.

Another finding with U.S. users is that generally speaking, the wealthier and more educated you are, the more likely you are to use social media.

Pinterest is a force quietly rising, now matching or exceeding other platforms (except Facebook) in a number of statistical categories. And from a marketing perspective, the platform is far more female and American than its counterparts.

Pinterest has some new advertising options that are getting more and more appealing for businesses. This form of advertising, called Promoted Pins, are just like regular Pins, only you pay to have them seen by more people. The benefits of this type of advertising include:

This form of advertising is proving to be an effective method for getting your message in front of the right audience. Moral of the story: If you aren’t currently using Pinterest as part of your marketing efforts, it’s worth reconsidering. Mobile is taking over

Social media users are accessing social media on their mobile devices at a growing rate as desktop use declines, meaning people are constantly connected to these platforms as they’re on the go. This is not only an interesting fact as it relates to social media, but marketers need to take note of this trend and brainstorm ways to get in front of their audiences at the right time when they’re out and about.

If there’s one thing we know, it’s that social media is here to stay and continues to change at a rapid rate. Do any of the stats above surprise you? If you took a look at the complete dashboard, what information did you find most interesting and how do you plan on applying it to your marketing strategy?

The State of Social Media Usage in America Today


Source: The State of Social Media Usage in America Today