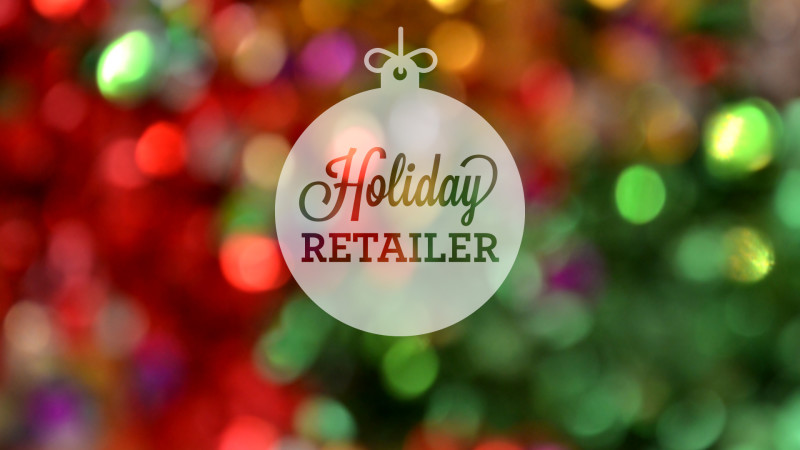 The organization estimates non-store sales of $122.9 billion in November and December, a 12.6 percent gain over 2015. And it’s significantly higher than the NRF’s predicted growth of 7-10 percent.

The NRF’s numbers are in line with what others have reported. Adobe has pegged holiday e-commerce growth at 11 percent for the just-finished holidays. Slice, a retail analytics firm, estimated a 20 percent year-over-year gain in online holiday sales.

Another common theme running through this year’s holiday shopping analysis is the value of an omnichannel approach — having both an online and physical store with multiple ways for customers to shop. NRF President and CEO Matthew Shay called out the success of those companies in today’s announcement:

“There has been a lot of talk about online versus in-store retail in the past few months, but that comes from people who don’t realize that online and retail today are the same thing,” Shay said. “In the new distributed commerce world that allows consumers to buy any product, anytime, anywhere, it really doesn’t matter whether a customer shops in a company’s store or on its website or mobile app. It’s all retail. Today’s retailers sell to shoppers any way they want to buy.”

Overall, the NRF says holiday retail sales — both online and offline — were up four percent YoY. That doesn’t include restaurant, automobile and gas station sales activity.