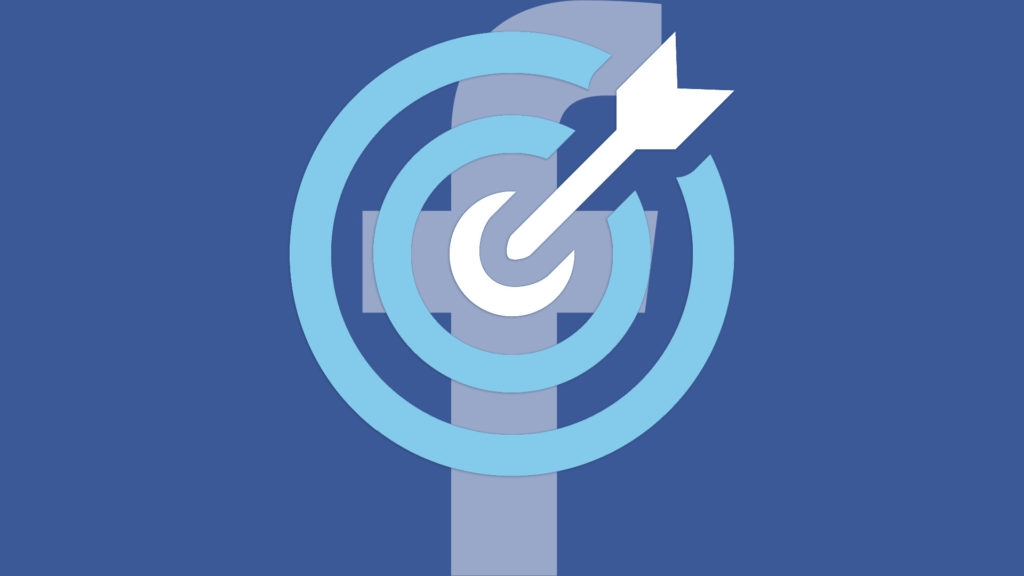 Facebook’s Dynamic Ads can now be used to retarget people who check out a product on any site or app that lets Facebook track its audience, as well as people who like a relevant Facebook Page or interact with a relevant ad on Facebook.

As a result, the ads can now get a brand in front of potential new customers, rather than echoing out to people who already may be customers. But that also means the ads offer a new way for brands to poach rivals’ customers.

But it’s not quite the same as a car salesman approaching someone driving off from a rival dealership’s lot but who has yet to sign a lease. An advertiser can’t directly target people who had browsed a competitor’s site or opened its app. Instead that behavior will be used by Facebook’s ad-serving algorithm as another signal when deciding who should see an ad. Someone who visited a product page on a brand’s own site will be just as likely, if not more likely, to see the ad as someone who viewed a similar product on a competitor’s site, and someone checking out a product on someone else’s site may not be a strong enough signal for Facebook to put a brand’s ad in front of that person.

And if brands prefer the old way of simply retargeting people who visited a brand’s own site or app with their Dynamic Ads, that will remain an option for brands buying ads through Facebook’s Power Editor ad-buying tool or through third-party ad-buying tools that use Facebook’s Ads API.