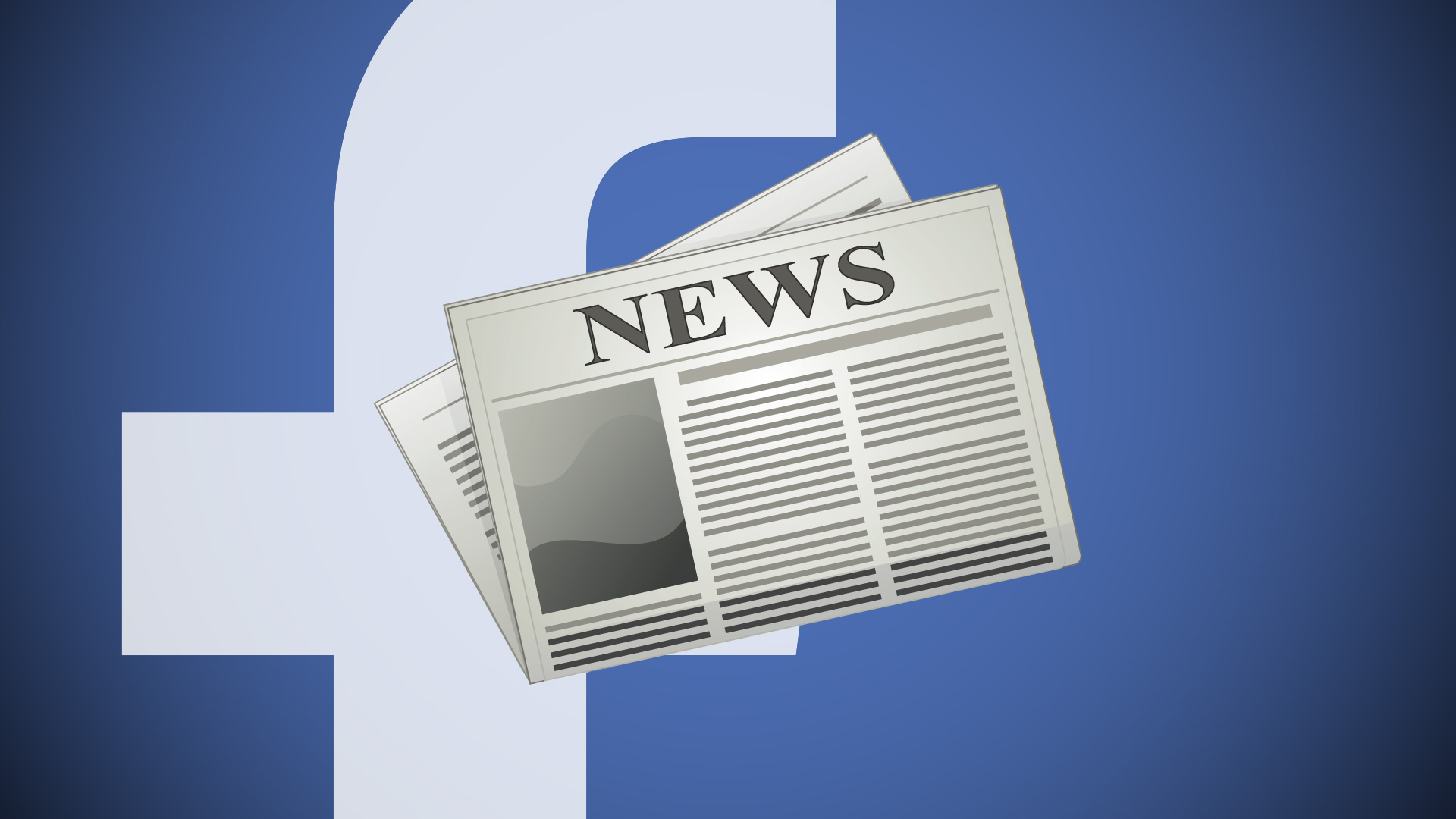 In the wake of the November election and “fake news” scandals, Facebook has taken several corrective measures and launched new initiatives to restore its credibility as a news publishing platform; among them, it hired former CNN journalist Campbell Brown as an industry liaison. Today it announced a number of new efforts to support and collaborate with news organizations.

The umbrella initiative is called the Facebook Journalism Project. It will consist of “deeper collaboration with news organizations across the spectrum,” (presumably the ideological spectrum). The company wants to involve publishers in the creation of new products and help with subscription revenue and new business models.

As one example Facebook says that it’s going to work with publishers on “new storytelling formats”:

As people’s preferences for consuming news evolve, it’s critical to work together on figuring out which new storytelling formats will help people be more informed. We want to work with partners to evolve our current formats — Live, 360, Instant Articles, etc. — to better suit their needs, and work with them on building entirely new ones. For example, we’ve heard from editors that they want to be able to present packages of stories to their most engaged readers on Facebook. We’re starting to work with several partners on how best to do this.

The company also wants to support local news and independent media. It’s going to do hackathons with news organizations, support journalism conferences and meet regularly with media companies to solicit input and feedback on all these things.

Facebook also stated that it would be developing new “training tools” for journalists: “a series of e-learning courses on Facebook products, tools and services for journalists.” The company is a charter member of the First Draft Partner Network, a coalition of organizations working to verify the accuracy and credibility of user-generated news content.

On the flip side, Facebook wants to train its user to become more savvy news consumers — another response to the fake news controversy:

We will work with third-party organizations on how to better understand and to promote news literacy both on and off our platform to help people in our community have the information they need to make decisions about which sources to trust.

Several years ago during a revamp of the News Feed, Facebook described one aspect of what it does as the “best personalized newspaper.” And the introduction of news content into the News Feed was probably inevitable, though it has been problematic for Facebook in several ways.

These announcements today are positive for news organizations, though some of it is self-serving. However, I’m less certain that getting involved in the news business in the first place was a positive decision for Facebook.