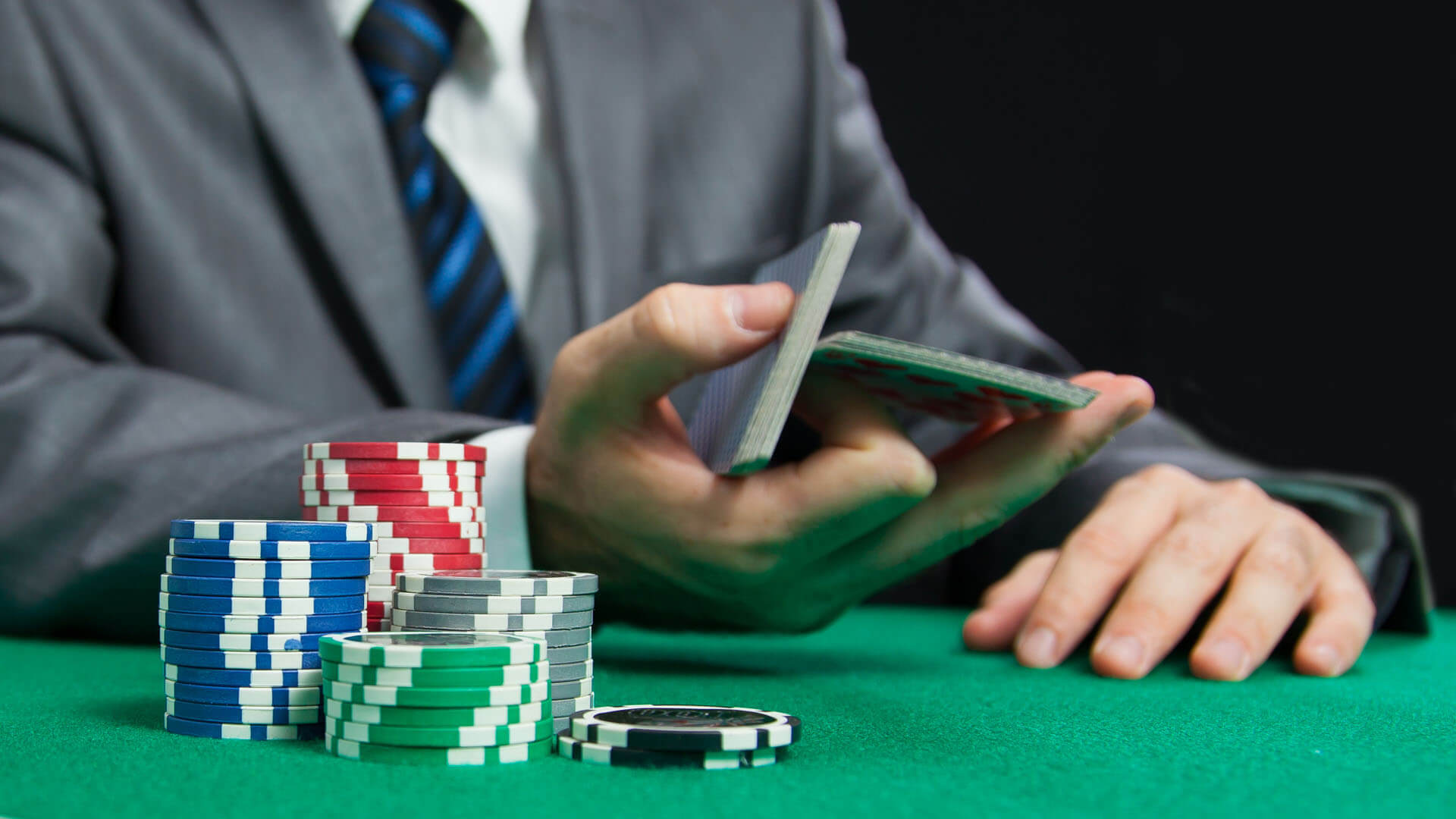 Shortly after I sold my first company, a friend took me to the poker tables at a casino in Florida. I had never played the game before, so my friend gave me a quick tutorial before we bought chips and sat down at one of the amateur tables. My loss was swift and absolute: in less than an hour, I lost five hands and was out $200.

Even though that outing had been a failure, I was intrigued by poker. There appeared to be lessons in it for me, especially as a startup entrepreneur. It seemed to seamlessly blend knowledge, experience and chance.

When I returned home to Israel, I joined a weekly, low-stakes game. I also started reading widely about the game. And a little over a year later, I put my autodidactic education to the test. I returned to the poker tables, this time in Las Vegas, and, over the course of a weekend — roughly 16 hours of playing — I made $3,000. Not exactly enough to quit my day job, but not bad for a guy who, a year earlier, didn’t know the first thing about the game.

But beyond just learning to play and earning a bit of money, poker was valuable to me in another way — it taught me a few lessons about my career as a startup entrepreneur. Here are a couple of insights I picked up from playing the game.

When you sit down to play a hand of poker, you know just a few things: your position at the table, the cards in your hand, and how much money you’ve got to bet. Everything else is unknown, and, in the midst of uncertainty, you have to figure out how to act — whether to fold (which often seems like the prudent move), to see the bet or to raise.

However, experienced players often find themselves in familiar situations, which helps them read the table.

When we started Dynamic Yield, we had a blank page, which is both exhilarating and daunting — exhilarating because anything was possible and daunting because anything was possible. Even though we had a clear long-term vision of where we wanted the company to go, we had to figure out how to get from A to M to Z. That entailed thousands of decisions made in a state of great uncertainty.

We asked, “Do we continue improving our mobile capabilities, or do we develop email capabilities earlier? Do we double down on our machine-learning algorithms, or do we create integrations with other platforms?”

If you make the wrong strategic bets, you may suffer death by a thousand cuts. Or, if the mistake is big enough, by arterial bleed. During our first year, I didn’t want to raise money because I wanted to stay agile and maintain the ability to pivot easily in a new direction. As the market emerged, it became clear what kinds of solutions we could offer as a business, and how we needed to get there.

We made some concrete decisions and raised money, essentially pushing our chips in. The stakes are higher, our competitors are tougher, but we know how good the cards in our hand are, and, looking around the table, we’re confident. We’ve managed to find the positive yield in very uncertain circumstances.

Patience is a virtue

Poker is a slow game that requires a lot of patience. You can sit around the table for 45 minutes and barely participate. Lesser players tend to get bored and jump at too many hands. (That was how I lost all my money in less than an hour during that first game in Florida.) To win at poker, you have to fold often while waiting for the right hand to come along.

A similar phenomenon is at play in entrepreneurship. A novice entrepreneur needs to find the right balance of adapting to ever-changing business conditions and the patience to refrain from jumping at every apparent opportunity.

Startups lack the resources of a large company to absorb large losses and mistakes. You have to place your bets carefully and patiently.

Even if you’re at the top of your game, luck plays a big part in winning a poker tournament. In every tournament, there will be at least 10 situations in which you have a 50-50 chance to win. Sometimes skill and knowledge come down to a coin toss.

Luck plays an important role in entrepreneurial success, too. There are always a few pivotal moments in any startup journey when good fortune accounts for the difference between success and failure.

Back in 2006, when I was still working on my first company, I learned from a customer, who himself had learned from a random courier, that two EVPs from McAfee were visiting Israel to meet with tech companies. I managed to finagle a meeting which eventually led to my company being acquired for $20 million.

In 2008, a very unlucky event — the collapse of Lehman Brothers — led to the loss of expected funding for my second startup. As I scrambled to get other sources of funding together, I let my employees know about the setback. This led to a leak to a journalist, which eventually resulted in an SVP at Sears reaching out to me via Facebook message, of all things. Three weeks later, Sears acquired my second company.

Both of these incidents show the power of luck in influencing favorable (or unfavorable) outcomes. Your job as an entrepreneur is to maximize your opportunities. If you do, get ready to get lucky.