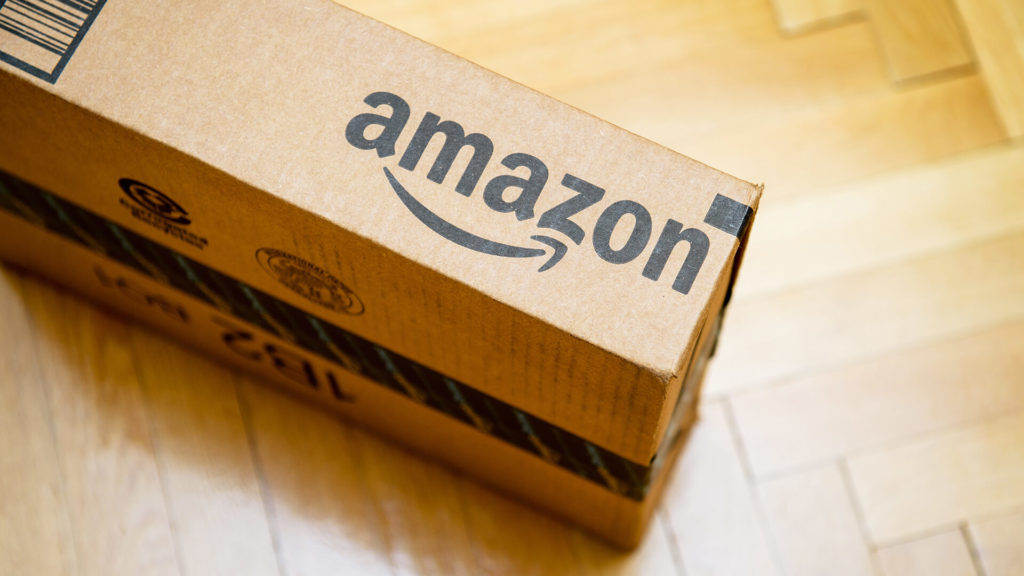 Amazon already told the world that the 2016 holidays were its “best-ever season,” and new data from retail analytics company Slice Intelligence is adding some perspective to the claim.

Based on a panel of more than 1.3 million US online shoppers, Amazon claimed 38 percent of all online revenue during the just-completed holidays. That’s a slight gain over its 37.9 percent share during the 2015 holidays.

But it’s also another sign of the company’s ownership of US e-commerce dollars. According to Slice’s panel, Best Buy was again the No. 2 e-commerce site during the holidays, but with only 3.9 percent of all online revenue, it earned about one-tenth of what Amazon earned. This eye-opening chart shows how big Amazon’s lead is over the rest of the top ten e-commerce sites. Online sales were up 20 percent overall during the 2016 holidays, Slice says.